The IMF, the World Bank and the U.S.: A Brief History

U.S. participation in the IMF and World Bank was authorized in the Bretton Woods Agreement Act that became law in July 1945. 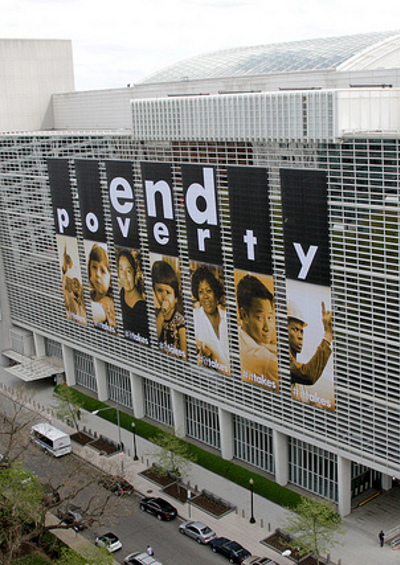 The IMF and World Bank were created in a United Nations-sponsored conference that took place at the Bretton Woods resort in New Hampshire in July 1944, as the end of World War II was in sight.

The United States was the lead architect. The IMF was to focus on ensuring stable exchange rates and the World Bank on post-war infrastructure reconstruction.

U.S. participation in the IMF and World Bank was authorized in the Bretton Woods Agreement Act that became law in July 1945.

It has been amended many times, but not enough to reflect the vast changes in the world since then and the evolving role of the USA.

For their first three decades, U.S. support for the IMF and World Bank was unwavering. Public sentiment began eroding in the 1970s, but successive U.S. administrations in the 1980s and 1990s worked to strengthen them as key players in resolving financial crises in emerging market countries and in facilitating the transitions to market-based democracies by the countries of Eastern Europe and the Former Soviet Union.

Over the past 15 years, however, support for the IMF and World Bank in the U.S. Congress has weakened measurably and now is an open question.

Lex Rieffel is a Nonresident Fellow with the East Asia Program at the Stimson Center.

Responses to “The IMF, the World Bank and the U.S.: A Brief History”